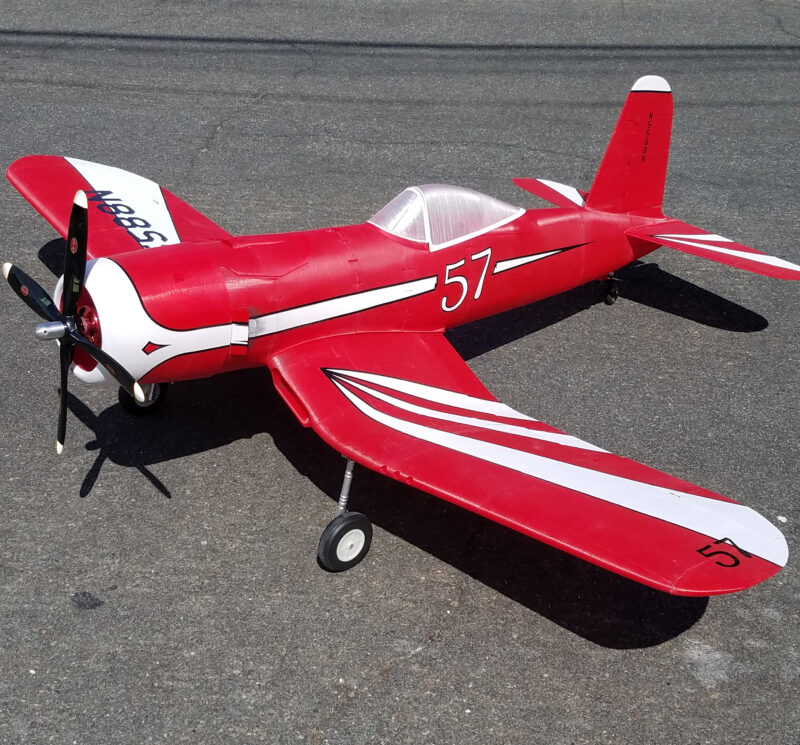 F2G-1 “Super” Corsair #88458, painted as Race 57 is one of the two still existing planes, designed as a special low-altitude version of a fighter equipped with a Pratt & Whitney R-4360 28-cylinder, four-row radial air-cooled engine. Now you can print your Corsair in this version thanks to Michael Morgan’s modification including the awesome red/white livery. 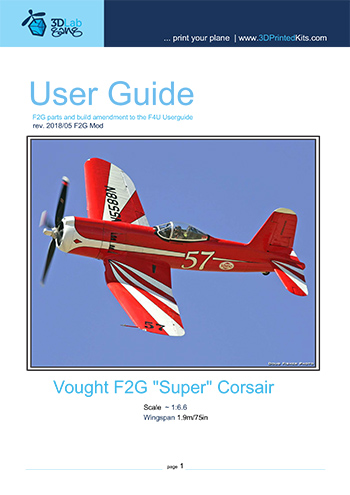 See it in action

Scale engine replica for B-25 Mitchell